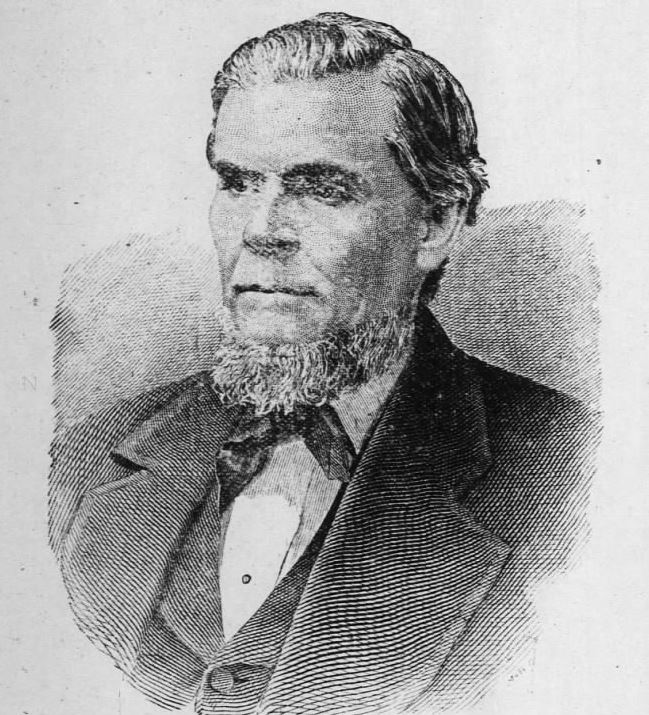 On January 26, 1823, Willis Napoleon Hackney was born in Nash County.  Although an obituary reported that he began life with no money, Hackney would eventually enter the wagon manufacturing business in Wilson and launch a family dynasty that became synonymous with transportation in North Carolina for nearly a century. And a few years following his death, an article in the Wilson Daily Times described him as the "founder of the mammoth carriage factories."

Although his origins are largely unrecorded, sometime around 1854 Hackney became a partner of a Wilson carriage shop with C. L. Parker.  He later developed his own business which was eventually taken over by his three sons, Thomas, George and W.D.  The sons were involved in a number of transportation manufacturing enterprises in Wilson and Washington, North Carolina that would carry on the Hackney name in various incarnations until 1996. Transportation Technology, Inc. purchased Hackney businesses in the 1980s and ceased using the name in 1996.

The Hackneys manufactured wagons and carriages from the days of wood plank roads in the 19th century to the development of paved highways in the 20th. They supplied thousands of wagons to the U.S. military during World War I and would go on to manufacture school buses, refrigerated transportation equipment, and a variety of parts. Willis Napoleon Hackney was married three times. His first two wives, Martha Turner and Penelope Dickerson, predeceased him.  He left his third wife, Orpah Brown, widowed when he died on December 6, 1886.  He was a member of the Disciples Church in Wilson. 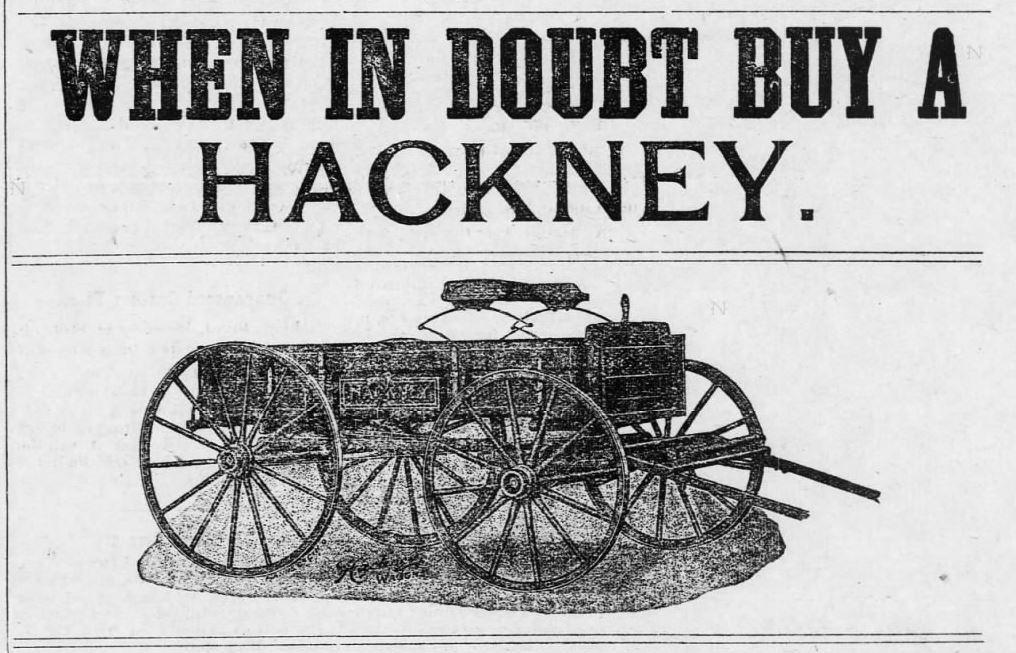