Oscar R. Sampson, minister and educator, was born in the Deep Branch community of Robeson County, the son of 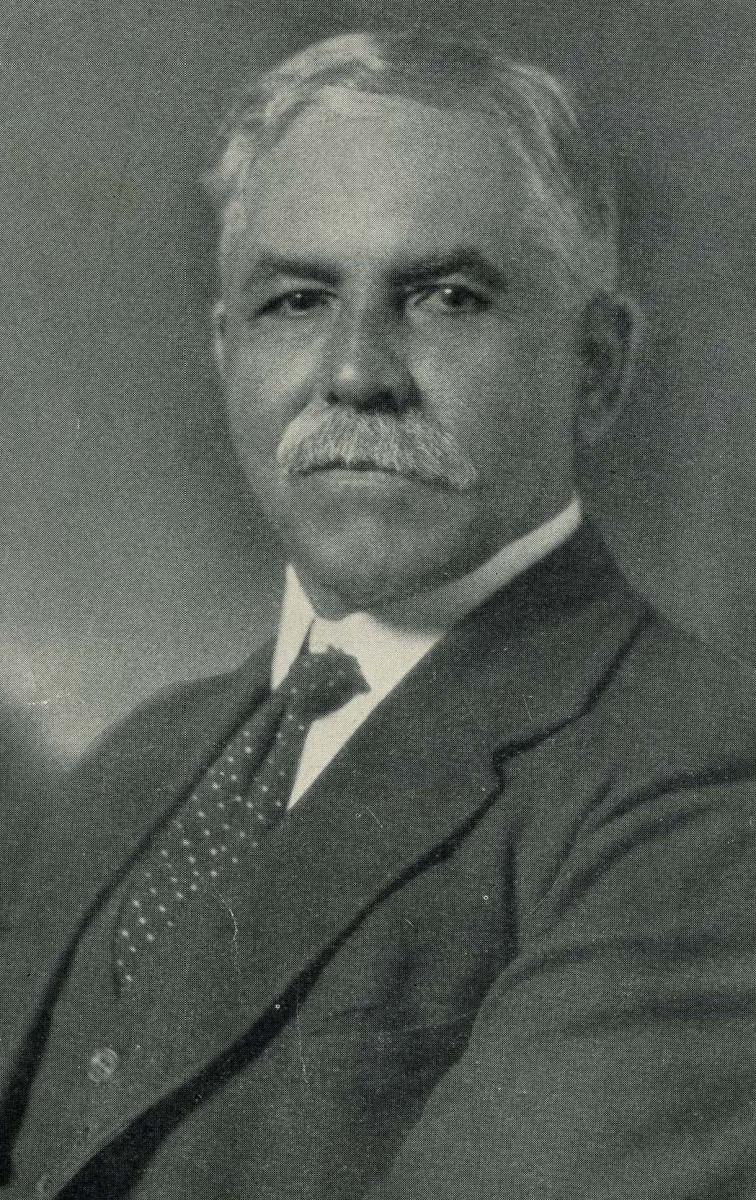 William, a farmer and Baptist minister, and Mary Dial Sampson, both identified as mulattoes in the 1860 and 1870 census returns. The 1928 death certificate of Oscar Sampson, however, records his race as Indian. In 1889 he was among the earliest graduates of the Indian Normal School at Pembroke. He began teaching school in 1890 and in time became principal of the Pembroke graded school. Sampson also owned a farm and a large tract of land within the bounds of the town of Pembroke. Named to the board of trustees of Pembroke Normal School in 1896, he served until his death thirty-two years later.

Sampson was long in fellowship with the Plymouth Brethren and preached twice a month for many years. A strong supporter of the Pembroke Normal School, he was a leader among the local people who contributed to and planned its growth and expansion into Pembroke State University. The administration building, in which an oil portrait of him hangs, was named for Sampson.

In 1893 he married Susie J. Oxendine, and they became the parents of fifteen children, ten of whom survived to adulthood: Mary E., Ruth, Charity, Nettie B., James Albert, Katie Lee, John Paul, Lucy, Joseph, and Martha. He was buried in the Harpers Ferry cemetery, Robeson County.