Mother Vineyard is a community on the north end of Roanoke Island in Dare County where an ancient and famous scuppernong grapevine grows. Known at times as the "Sir Walter Raleigh Vine" and the "Mother Vine," it is the subject of much legend and lore. The vine is reputed to be the oldest grapevine in the United States, as well as the original vine from which all subsequent scuppernong grapes descended. In 1909 horticulturalist F. C. Reimer refuted these claims, showing that the oldest vines in the state grew in Tyrrell County. As for the scuppernong vines of Roanoke Island, he found five old vines growing "in two straight rows." North Carolina grape authority Clarence Gohdes called this statement "sure evidence that they are survivors of a modern vineyard" and placed their origins back to the 1850s. 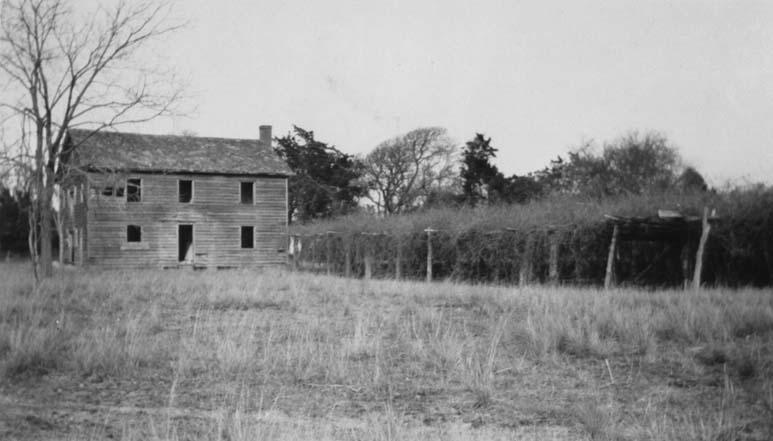 I purchased a bottle of

I purchased a bottle of Mother Vineyard Scuppernong wine in the 1960's. It has not been opened and I'm wondering if the wine is still drinkable. The bottom of the bottle is dated 1906.
Would appreciate your comments.
Thank you.
William Gordon

Thank you for visiting this entry on NCpedia.

That's quite an old wine!  Unfortunately, NCpedia does not have any information on vintages and we are not able to help with any product information or recommendations.

Good luck in your inquiries!