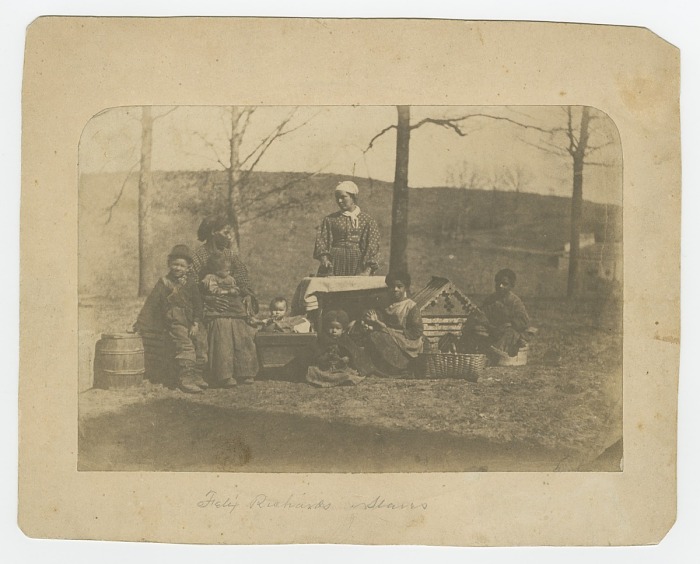 Some scholars of slavery have come to view the names and naming of enslaved people as a gauge of many aspects of life and culture during enslavement and of how customs changed over time. Anthropologist Meyer Fortes's observation that the naming practices of any society "epitomize personal experiences, historical happenings, attitudes to life, and cultural ideas and values" holds particularly true for African American enslaved people. Extensive records of slaveholding over several generations exist for a number of North Carolina plantations, most notably the Skinner and Hayes plantations in Chowan County; Pettigrew plantations in Tyrrell, Washington, and Wake Counties; Bennehan-Cameron plantation in Orange County; Hargrove plantation in Granville County; Arrington plantations in Nash and Edgecombe Counties; Avery plantation in Burke County; and Lenoir plantation in Caldwell County. Along with records from churches, manumission societies, enslavers, and estate settlements, these documents provide a vast pool of data from which to trace patterns and trends from the colonial period through emancipation.

Evidence indicates that many enslaved parents named their children after the first generation or so of family members brought to America. Recognizable patterns of change in names and naming practices are evident from the mid-eighteenth century to the early nineteenth century and on through the 1860s. They reflect an acculturation process by which generations of enslaved people, increasingly removed from the direct influence of their first enslaved African ancestors, adopted the conventions of their enslavers, eventually creating a culture and value system all their own. The names they gave their children provide a valuable, if limited, index of that process over time.

Enslaved people remained legally nameless from the time of their capture until their purchase by American enslavers. Many enslaved people were allowed to keep their original African names or names assigned them elsewhere (as reflected by the frequency of Spanish and Portuguese names among the first generation of enslaved people in the Carolinas.) Throughout the colonial period, as many as one-fifth of the enslaved people in North Carolina retained African names; Quash, Cuffee, Mingo, Sambo, Mustapha, and Sukey were among the most common recorded. Enslaved people often transferred such names to later generations in modified form or relied on African naming traditions, such as "day names" or names reflecting the order of birth among siblings.

Although enslavers often assigned names to newly acquired enslaved people that were whimsical, satirical, or condescending in intent, the frequent appearance of classical names-Venus, Cato, Hercules, Bacchus, Pompey-reflect enslavers' own educations and libraries. Enslaved people themselves sometimes chose names denoting weather conditions at the time of their child's birth or some distinctive feature of his or her appearance. Geographic names were common, as were the names of ships or distant ports for enslaved people born in places such as Wilmington or New Bern. Beginning in the early nineteenth century, more biblical names were given to enslaved children, a reflection of the widespread attempts to Christianize enslaved communities.

Following the emancipation of approximately 360,000 enslaved people in North Carolina, changes in African American names became indicative of a new value system and sense of self-identity among freedpeople. Whereas names with African, classical, or other unique origins were popular during enslavement, --- often continuing from one generation to the next and creating a distinctive nomenclature unlike that of southern whites -- free black people often used more traditionally Anglicized versions of their first names.

Cheryll Cody, "'There Was No Absalom on the Ball Plantation': Slave-Naming Practices in the South Carolina Low Country, 1720-1865," American Historical Review 92 (June 1987).

"Albumen print of enslaved women and their children near Alexandria, Virginia." Collection of the Smithsonian National Museum of African American History and Culture. Available from https://nmaahc.si.edu/object/nmaahc_2014.174.8?destination=/explore/collection/search%3Fedan_q%3Denslaved%26edan_fq%255B0%255D%3Dobject_type%253A%2522Photographs%2522 (accessed May 6, 2022).