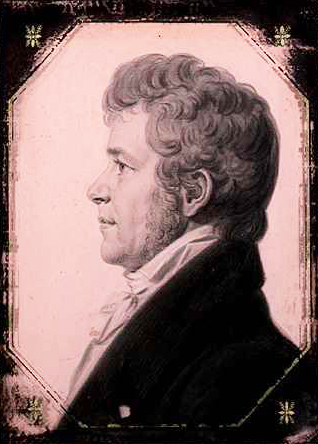 Thomas Blount, landowner, merchant, congressman, and revolutionary soldier, was born in Craven County, the fourth son of Jacob Blount and Barbara Gray. His father was a prominent landowner, planter, and public officeholder in the colony.

Blount was closely associated with his two brothers, William and John Gray, in business and politics. It has been said that their financial interests were so closely interlocked that it is questionable whether any of the brothers ever knew exactly what was his. The Blount brothers' mercantile business became one of the largest in North Carolina, conducting stores, trading in land, and operating a fleet of ships engaged in European and coastal trade. The principal base of operations was at Washington, N.C., but other establishments were operated, and the one in Tarboro was under the charge of Thomas Blount.

Blount served in the Revolution as a lieutenant in the Fifth Regiment of the North Carolina Continental Line. During a portion of the war he was taken to England as a prisoner of war, and he later became a major general in the North Carolina Militia.

Blount was elected a trustee of The University of North Carolina on 3 Aug. 1792 and served until his death. He was one of the commissioners who laid out the city of Raleigh, and a principal street in that city bears his name. For a while he was a member of the U.S. Congress.

Blount was a member of the Episcopal church, and his wife, Mary Sumner, bequeathed money to Christ Church in Raleigh.

Blount was married first on 4 June 1782, to Martha Baker, daughter of Colonel Benjamin Baker. After his first wife's death, he married Mary ("Jackie") Sumner, in November 1796. She was the daughter of General Jethro Sumner, a distinguished Revolutionary War soldier and founder of the North Carolina Society of the Cincinnati. Both wives died without issue.