Landon Carter, political leader, was the only child of John and Elizabeth Taylor Carter. Born in Cumberland County, Va., Landon accompanied his parents to the raw frontier of the Holston River, a short distance below Long Island, when only ten years of age. the Carters moved to Watauga in 1772. His father was wealthy enough to send Landon to school at Liberty Hall in Mecklenburg County.

Toward the end of the Revolution, Carter was old enough to serve in the military. In 1780 he was named captain. He served with John Sevier's expedition against the Cherokee and participated in the Battle of Boyd's Creek, one of the best-fought engagements of the war on the frontier. During the course of that same year, he joined Charles Robertson's command in South Carolina. In 1781–82 he continued to fight in South Carolina under both John Sevier and Francis Marion. Several years later, in 1788, the North Carolina legislature appointed him major of horse, and in 1790, Governor William Blount named him commandant of the militia for the Washington District. He served as colonel in the Indian campaigns of 1792–93, and in 1796, Governor John Sevier commissioned him brigadier-general of the Hamilton District. 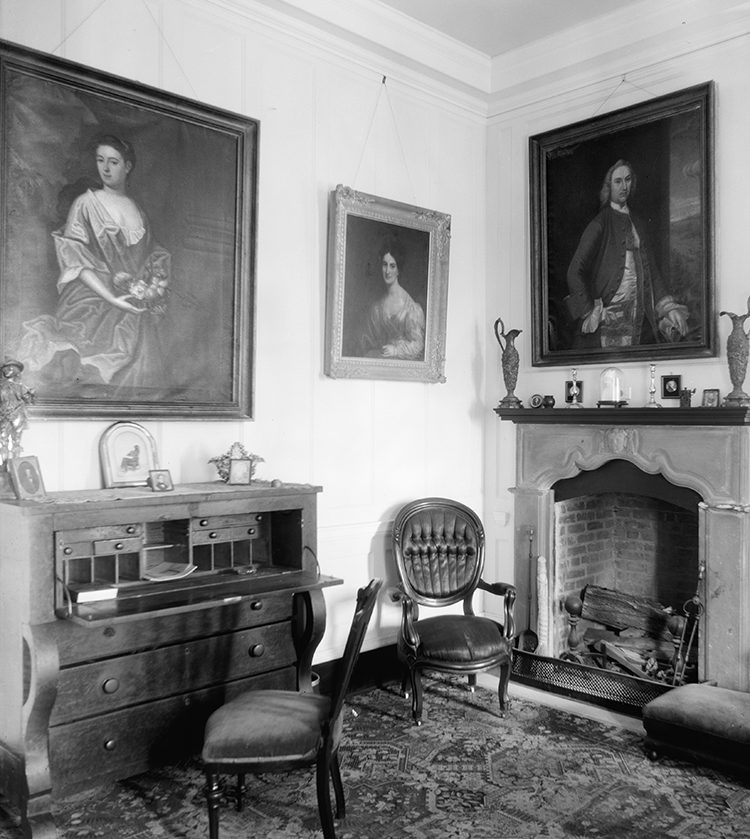 Although Carter's political career never extended beyond the state level, in less than two decades he held positions in three different states. In 1784 and again in 1789 he represented Washington County in the North Carolina legislature, and he was a member of the Fayetteville convention called to ratify the Constitution in 1789. In 1784 he was active in the movement for the establishment of the State of Franklin. He served as secretary of the Jonesboro convention, which forwarded the movement and was speaker of the first senate and a member of the first council of state. He served as secretary of the state and finally as entry taker for Franklin. When the Southwest Territory was organized in 1790, Carter was named treasurer of the Washington District, one of the three into which the territory was divided. In 1796 he represented Washington County at the convention that adopted the constitution for the new state of Tennessee. Shortly thereafter, the first legislature of the new state elected him treasurer for the districts of Washington and Hamilton. This same legislature created Carter County, named in his honor; Elizabethton (originally Elizabeth), the county seat, was named for his wife. Carter was trustee of Greenville College, founded in 1794 in Greene County, and a trustee and incorporator of Washington College at Salem in Washington County in 1795.

Carter inherited considerable acreage from his father and received ten thousand acres from the State of North Carolina as reimbursement for the expense incurred by his father in connection with Colonel Richard Henderson's purchase of Cherokee lands. Carter was also personally involved in land speculation.