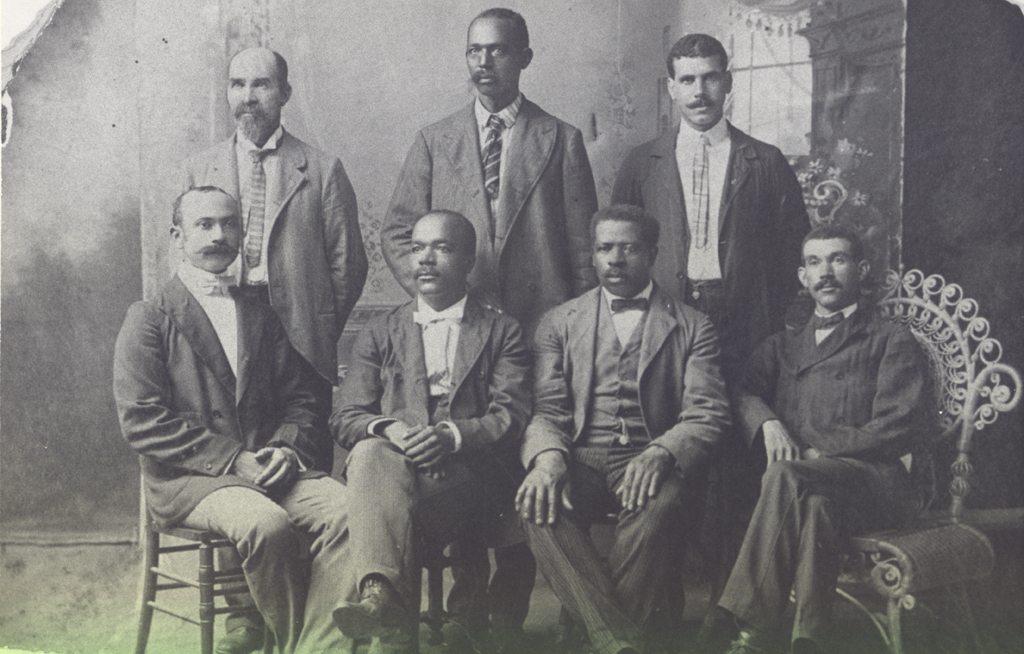 Mechanics and Farmers became an important source of financing in the 1920s, saving more than 500 African American farms and residences, when its loan department provided $200,000 in individual loans. The bank's policy stated its intent to provide "no large loans . . . to a few profiteers, but rather conservative sums to needy farmers and laborers." The bank was one of about a dozen African American banks to survive the Great Depression and holds the distinction of being the first lending institution in North Carolina to receive a Certificate of Authority from the Federal Housing Administration (1935).

In 1999 Mechanics and Farmers shareholders approved the creation of M&F Bancorp, Inc., a holding company of which the bank became a wholly owned subsidiary. Julia Wheeler Taylor served as chair of Mechanics and Farmers from 1983 to 2000, following in the footsteps of her father John H. Wheeler, chief executive from 1952 to 1978, and her grandfather Stanford L. Warren, a cofounder and early president. In addition to its corporate headquarters and branches in Durham, the bank in 2006 had two branches in Charlotte, two in Raleigh, and one in Winston-Salem.

Wyatt T. Dixon, How Times Do Change: A Series of Sketches of Durham and Her Citizens (1987).

(click to view larger). "Portrait of some of the Founders of Mechanics & Farmers Bank, Durham, NC." Courtesy of from LearnNC. Available from http://www.learnnc.org/lp/multimedia/13112 (accessed October 16, 2012).

Recent events and research have me wanting to bank with a black owned financial Institution, however I am unaware of one in my area (Elizabeth City). Has this are ever been considered for a location? I would like to consider what part(s) I could play in making this happen for M&F or another black owned bank.

I want to know more about

I would like more information about your bank. And what is different about all other banks. I am currently with a credit union. I know they offer great interest rates on homes and cars. And not a lot of red tape or hoops to jump through.c

Hi! Do you know if they make

Hi! Do you know if they make aany plugins to safeguard against hackers?
I'm kinda paranoidd about losing everything I've worked hard on. Any recommendations?

This is an encyclopedia entry about the bank. I suggest you contact the bank directly to find out what safeguards they have. https://www.mfbonline.com/

Please note that this is an article about the bank. To contact the bank, please go to https://www.mfbonline.com/.

Please note that this is an article about the bank. To contact the bank, please go to https://www.mfbonline.com/.

I have a gold picture of The

I have a gold picture of The Mechanics Bank dated 1980 -picture is Mechanics Bank , Ninth and Macdonald Avenue 1921. Would like to sell it if you are interested in it.
Thank You

Excellent post. I used to be checking continuously this weblog and I am impressed!
Extremely useful info particularlyy the final part :) I maintain such information a lot.
I was looking for this certain information for a long time.

Thanks and good luck.