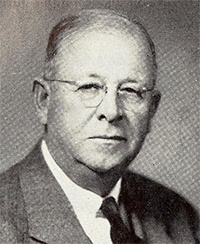 In 1915 Paul Howard Rose purchased a stock of merchandise from a failing firm (United Stores) in Henderson and opened a five-and-dime store. With the success of that first store, Rose subsequently opened more stores. In May 1927 the firm was incorporated in Delaware as Rose's 5, 10 and 25 Cents Stores. The name was changed to Rose's, Inc., in 1962. By the late 1980s the chain had some 280 stores in 11 southeastern and border states.

At the height of its success, Rose's had three distribution warehouses, a fixture manufacturing plant, a New York buying office, and a fleet of trucks. Beginning in the late 1980s, however, the company experienced serious problems stemming from a failed merchandising strategy, unstable top management, and an inability to compete with Wal-Mart, K-Mart, and other large national chains. In September 1993 the company filed for Chapter 11 Bankruptcy protection from creditors. By May 1995 the firm, now named Rose's Stores, Inc., had successfully emerged from bankruptcy. 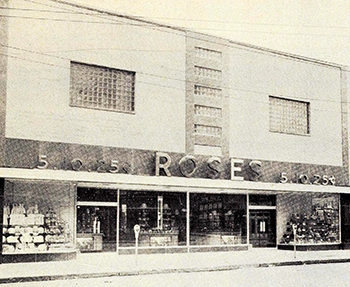 In December 1997 Art and John Pope, owners of Variety Wholesalers, Inc., of Raleigh, one of the largest family-run companies in North Carolina and owner of other discount retailers such as Maxway and Bargain Town, bought the 106 remaining Rose's stores for $15.3 million. Some key Rose's executives were retained, including Ed Anderson, who became president and chief financial officer of Variety Wholesalers. Rose's, based in Henderson, continued to streamline operations and cut prices in an effort to win back customers lost during the days of the bankruptcy protection.