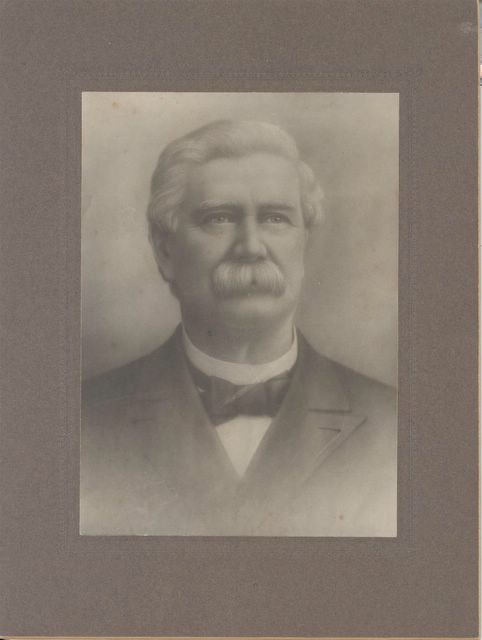 Rutherford College, a forerunner of Brevard College, was established in 1853 by the Reverend Robert Laban Abernethy as a private school known as Owl Hollow Schoolhouse in Burke County. It was built on 600 acres of forestland given by John Rutherford. In 1858 the school was chartered as Rutherford Seminary; Brantley York served as a professor on its faculty in later years. In 1900 the school came under control of the Methodist Church. It was a coeducational institution, and one-fourth of the students were admitted tuition-free. Reportedly, more than 4,000 students matriculated at Rutherford College throughout its existence. In the early 1930s, Rutherford College and Weaver College merged with Brevard Institute at Brevard to become Brevard College.