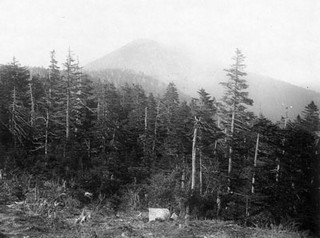 Part 4: Unionism and Violence in the Western Counties

The Civil War was especially brutal in the Appalachian Mountains, where numerous residents of Virginia, Tennessee, and North Carolina remained loyal to the Union. Madison County, N.C., suffered greatly from recruiters and raiders. Robberies, murders, and burned-out homes were so commonplace that Confederates considered much of the county, particularly the Laurel Valley, as insurrectionary. Some Unionists became identified with the Heroes of America, or "Red Strings," a secret organization that worked to defeat the Confederacy. Richmond and Raleigh both sent troops to arrest deserters and restore "law and order" in western communities opposed to Confederate rule. When much of eastern North Carolina fell under Federal control, many blacks and some whites enlisted in Union regiments. The lack of food for families and soldiers alike fueled a growing peace movement, led in great part by William W. Holden, editor of the Raleigh-based newspaper, the North Carolina Standard.