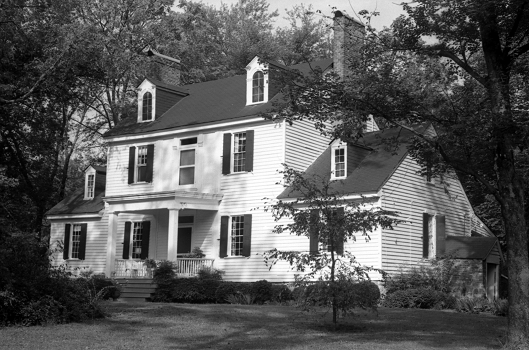 Rosedale, a handsome plantation house about three miles from downtown Charlotte, is considered one of the finest examples of Federal architecture in North Carolina. Particularly notable is the original woodwork in the parlors, done in the classical style of eighteenth-century English architect Robert Adam. When Rosedale was built around 1815, its elegant Palladian style contrasted sharply with that of the log-and-plank homes common to the area. The neighbors called it "Frew's Folly," after its owner Archibald Frew, a local merchant and tax collector. Frew's business is said to have carried him often to the coastal cities of the state, where Federal architecture was fashionable. This may explain the superior detail of the house. He is also said to have purchased furnishings for it while traveling in Europe. The original French-style wallpaper in an upstairs bedroom seems to verify this claim.

In 1818 Frew encountered financial difficulties and sold the house and 911 acres to satisfy warrants issued by the comptroller of the treasury of the United States. William Davidson, whose sister was married to Frew, bought the property through agents. Davidson was a wealthy and prominent citizen of Mecklenburg County, who served as a state senator and U.S. congressman.

The house remained in the Davidson family until 1986, when sisters Mary Louise Davidson and Alice Davidson Abel sold Rosedale and its eight remaining acres to the Historic Preservation Foundation of North Carolina. In 1987 the Colonial Dames raised enough money to enable the newly formed Historic Rosedale Foundation to purchase the house and begin restoration. Rosedale is open to the public on Sunday afternoons. Its grounds contain trees designated by Mecklenburg County as official "treasure trees" for their age and size. 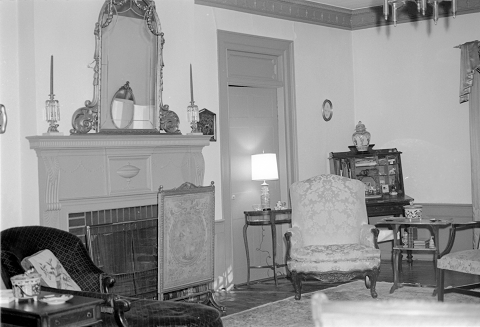